We’re reaching the end of the first week of TheBoy’s job.

And I think the one having the hardest time dealing with the change is me! The kids are completely fine waiting for their dad to come home from work. They see him in the morning, send him off on his day… and run out to welcome him home. They give him goodnight kisses, and all in all, they are very happy. (I think they’ll be even happier when they can coax him outside to play on the weekends) Certainly, he’s a lot happier- even though he sits twice as long in traffic. No more fighting his body clock.

I’ve dealt with most of the big things easily. Sharing the bed isn’t a problem. Neither is having someone who gets up earlier than I do. And while it’s harder to not have another adult here in the afternoon, I’d like to think I’m handling it fairly well.

But it’s weird. I can’t go on afternoon runs anymore, which likely means I’ll have to start running on the treadmill on weekdays. And I’m falling behind on TV because nights are spent downstairs hanging out with TheBoy instead of sitting in bed with my laptop. (Which actually isn’t so much of a problem, as me just stating a fact)

Ridiculously minor problems, but I still feel like I’m slightly out of whack. Do you know what I mean?

Before I forget, I had a great story this week I have to share. We live in a residential area, on one of the few streets that runs between a major street and a majorish street. So we get a lot of people speeding through here. And even though we’re right by a two way stop, people still zip through (even big delivery trucks!). And it’s annoying.

The other day I was waiting for UPS to show up and had the front door open, and the blinds opened to let in sunlight. I saw a car speed from the stop sign down the street. Zero to 40 mph easily.

And what did I see next? A police car coming from another direction, zooming around the corner with their lights on. Where they pulled over the speeder. And it made me happy. 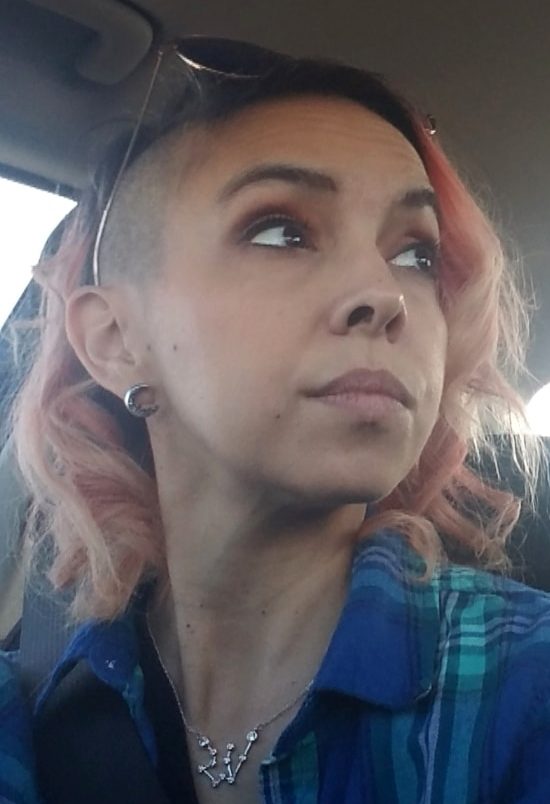